This was the first of the three participatory processes I developed during BoW3. It also arose out of discussions around mail art and exchange projects. I had explored the ideas of folding and constructing viewing devices out of simple A4 print outs of verge/weed and to investigate that what was on view inside/outside of the device.

From this, the idea emerged to let others explore what can be constructed, seen, viewed, and recorded with such a simple device.

I sent/ gave three of these to a friend each, with a brief and open description. I also didn’t specify the way of how they show me their record. I hope to have received a couple of these back early in the new year and would like to make this process bigger (possibly also involving others who I do not know).

I decided to give a different image to each of them (and in that way to fold verge/weed into this process).

Between the earlier experiments around a viewing device and the participatory process, there were these images that I made in my own investigations: 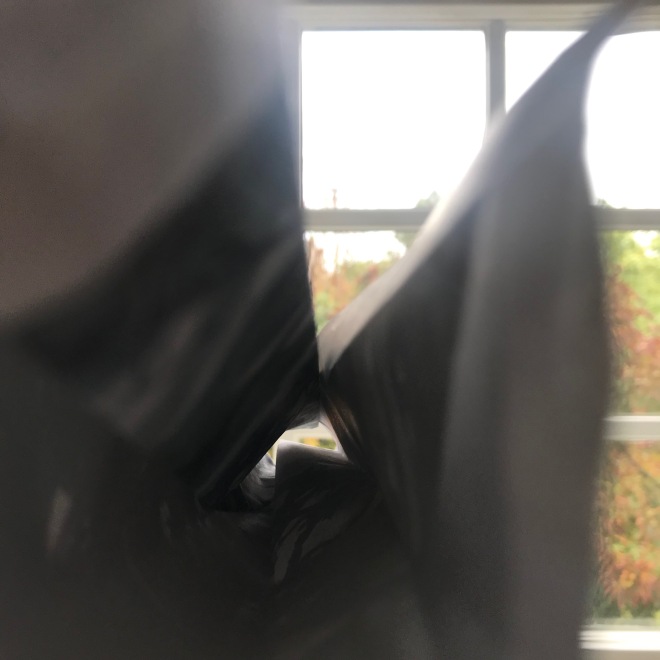 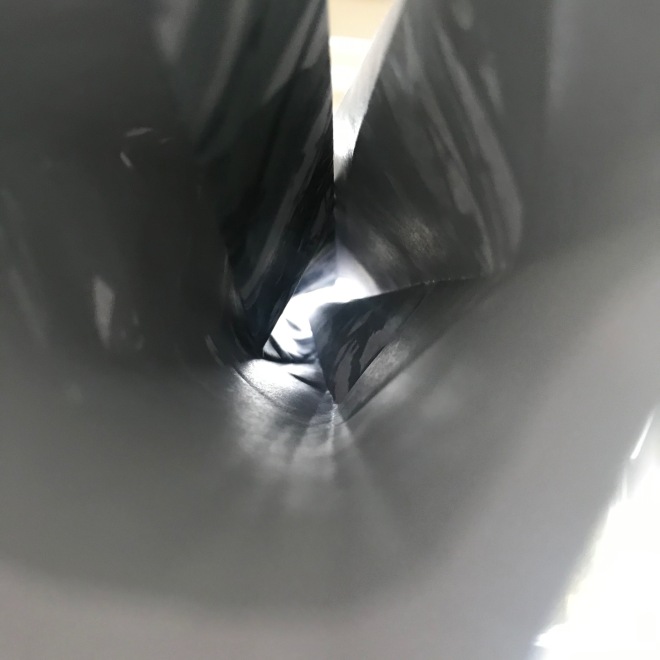