— following my 2nd BoW tutorial last week, I want to write up a few posts exploring some of the key themes going forward. This is the first one, the other ones are likely to be:

For the past few months, I had a sense of what events, gestures or questions would become source material for the project (they were significant, they generated questions for myself and they invited to be explored and shifted in register). Following the tutorial, I however think, that my source material is far broader and more extensive than I had previously anticipated.

It was becoming evident when discussing what I had and notably what the role of the lens-based material is. I tend to sketch with the phone, and yet I hadn’t thought of including virtually any of the photographs as work (the moving image clips possibly, but also not really).

It was also then becoming clearer as to discussing why an event/ gesture/ question is part of the project (and which ones I overlook); and whether I had collected and explore enough for assignment. I had far too much, Doug seemed to indicate I was an assignment further on that 2, and also that there was not enough time to even go through material that was already on the blog/instagram, let alone the material that was still sitting aside/offline.

This has been turning in my head and so I wanted to explore it further. With my parents, I went on a day out yesterday and I designated the day as exploration. I used the camera a lot to observe what came to attention and recorded a series of questions.

Here they are: road signs, positions of bridges, then an artificial mountain of a mining extraction and its position within a field of wind turbines, cloud formation, incidental signage and finds.

The questions or interest revolved around connections while moving, and of bridges/crossings. 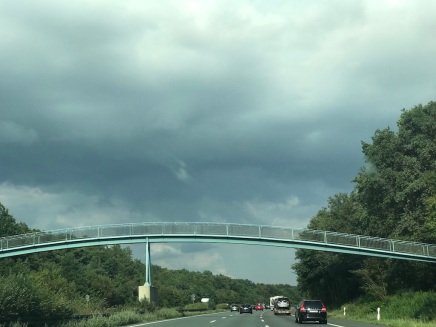 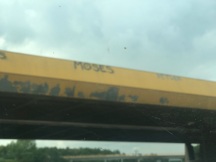 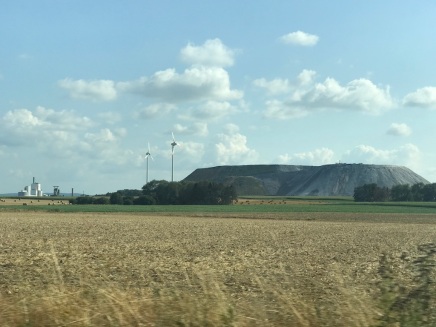 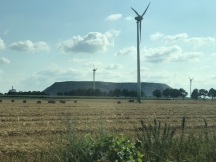 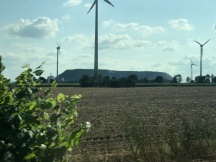 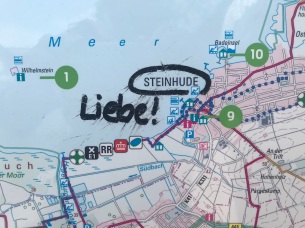 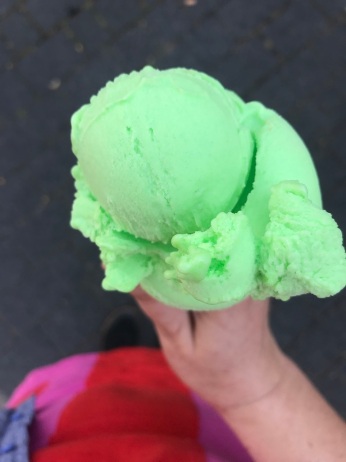 — I recognise that earlier bigger projects also started to follow a line of adjacent/ juxtaposed propositions and questions (notably: the line) to place a series of themes next to each other or in relation with each other. I will explore existing material with this in mind to see what it is that leads me to include within the project or to consider part of the project (i.e.: to ask what is the connection/contact/moving-with that I am interested in and how does it manifest and when).

5 thoughts on “tutorial reflections 1: what is (source) material?”

This site uses Akismet to reduce spam. Learn how your comment data is processed.